Working in digital video production since 2003; wide range of credits in narrative, documentary/reality and corporate/industrial/promo; narrative work has aired on cable on Syfy and online at Hulu and other OTT websites, and has been selected for film festivals in the United States and Europe

Producer, Anyone But Me: Award-winning Web series by executive

Bauman, Puffin Films; 2006; Screenings: Selected as a finalist in the SciFi Channel-Sundance Channel Exposure short film contest (fall 2006) and featured in the one-hour SciFi Channel special Exposure in May 2007 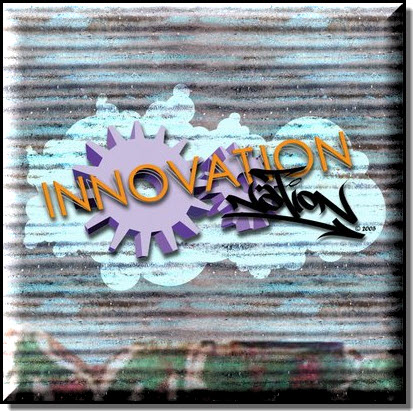 Sherrill and journalist Brice Gaillard sharing their insider's take on the latest design trends at the 2007 International Contemporary Furniture Fair; created as spec pilot for Web series and featured on the Atlanta Homes & Lifestyles website; 2007


Producer/Writer, Experts interview series, VictoryOverDivorce.com: Produced video series featuring psychologists, attorneys, mediators and other legal and relationship professionals for website catering to the needs of people contemplating, going through or recovering from a divorce; 2007